No Longer Lost in the Ghost Light 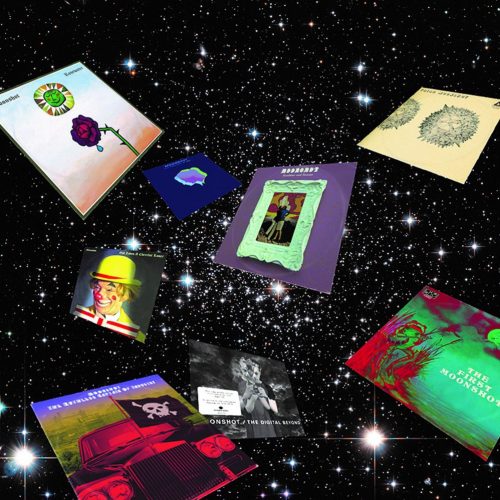 My 2017 release Lost In The Ghost Light was a homage to the classic Rock album era. The album revolved around my interpretation of the contemporary musings of Moonshot leader Jeff Harrison, though the events in the songs took place between 1967 and 2017. During this period, Rock music had gone from a revolutionary force that defined the zeitgeist to the exact opposite (a safe and nostalgic reminder of a better time). Jeff’s career was of interest to me because he came from my home town and was born on the same date as me in exactly the same place (Victoria Park Maternity Home in Warrington as I’m sure you’re eager to know). It was 16 years earlier, but how could I not be curious?

In the 1970s and 1980s, there were no local musicians of note from the area, so (in both a good and a bad way) Jeff became something of a home town legend regularly played by DJs such as The Longford Lover.
On a personal level, I was interested in how Jeff and Moonshot had been passionately principled for its first 10 years, but seemed a little exhausted and compromised from that point on. Where did the inspiration / drive go? How was all relevance and credibility lost? Why did Jeff make the career choices he did?

“Moonshot were the band for me!”

“They blew me away!” 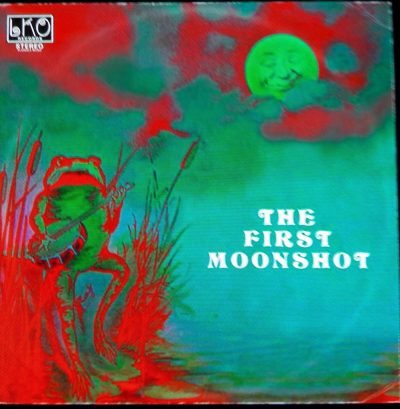 Sign up for new email newsletters to your inbox

Feel free to download our photos for your desktop or photo gallery – frame them or tape it on your wall!

Jeff Harrison died in January 2019 and it was his dying wish that Moonshot continue with John as their singer. John was the singer in Moonshot tribute band Apollo 11, before that he sang with progressive rock band Fish Talk To Me.

Joining the band at the same time as James, David became Moonshots’ third bass player in 2005. He had previously played in rock band Rodeo and the Trapeze Boy, who released one album “Music To Grow Plants” which unsurprisingly did not chart.

Drummer James Cooper joined Moonshot in 2005. His previous bands included The Bartenders, a rock band from Liverpool, along with progressive rock band The Tenth Planet who are probably more famous for their exotic dancers than their music.

Guitarist Darren Dean has a background in electric folk music. His previous band was “The PepperMints” who had minor hits with “Ride My Taxi” and “Three Little Words (You Big Pig)”. He left them to join Moonshot in 2011.

For music press or if you want to review the new Moonshot album, please contact us for access to the press streaming page: